He finished school in Serres, from where his relationship with painting begins. His father Christos Vafiadis, a well-known self-taught painter, directly influenced this relationship.

In 1987 he created in Serres the visual arts space "ARMOS" where until today many important artistic events of Painting, Sculpture, Photography, etc. are organized with the participation of notable Greek and foreign artists.

Since 2007 he has served as Director of Culture-Tourism of the Serres Prefecture and then as head of cultural programs of the Regional Unit of Serres.

His solo exhibitions and participations in group exhibitions have been taking place since the 70's in Greece and abroad, while his works are hosted in well-known galleries in Thessaloniki and Athens as well as in public and private collections.

His painting, after a fairly long period of academic study and realistic depiction, gradually passed into more abstract situations. The artist himself believes in the necessity of demystifying and overcoming the ease and security offered by a mastered style and prefers the adventure of seeking more direct forms of expression 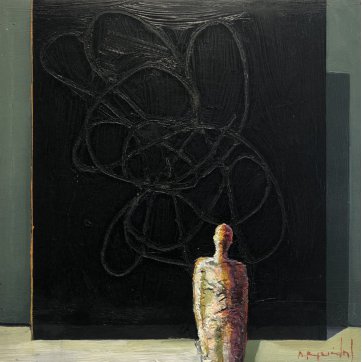 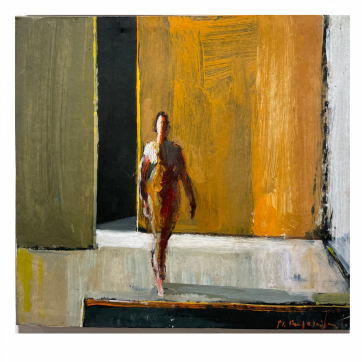 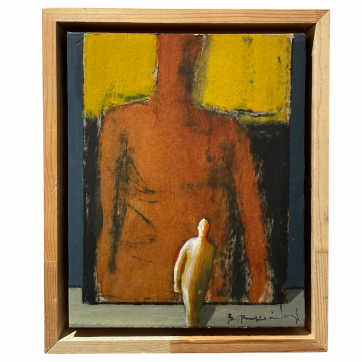 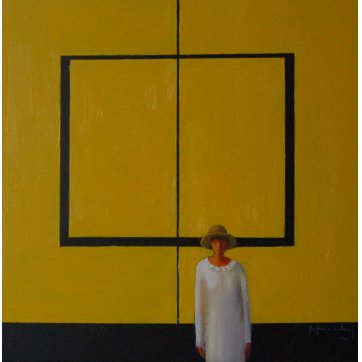 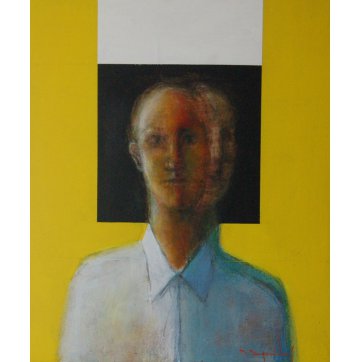 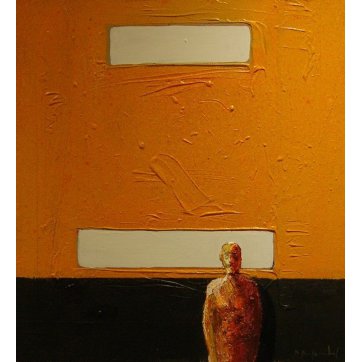